WSMA and Our Partners: Helping the Smallest Businesses Thrive in Washington State 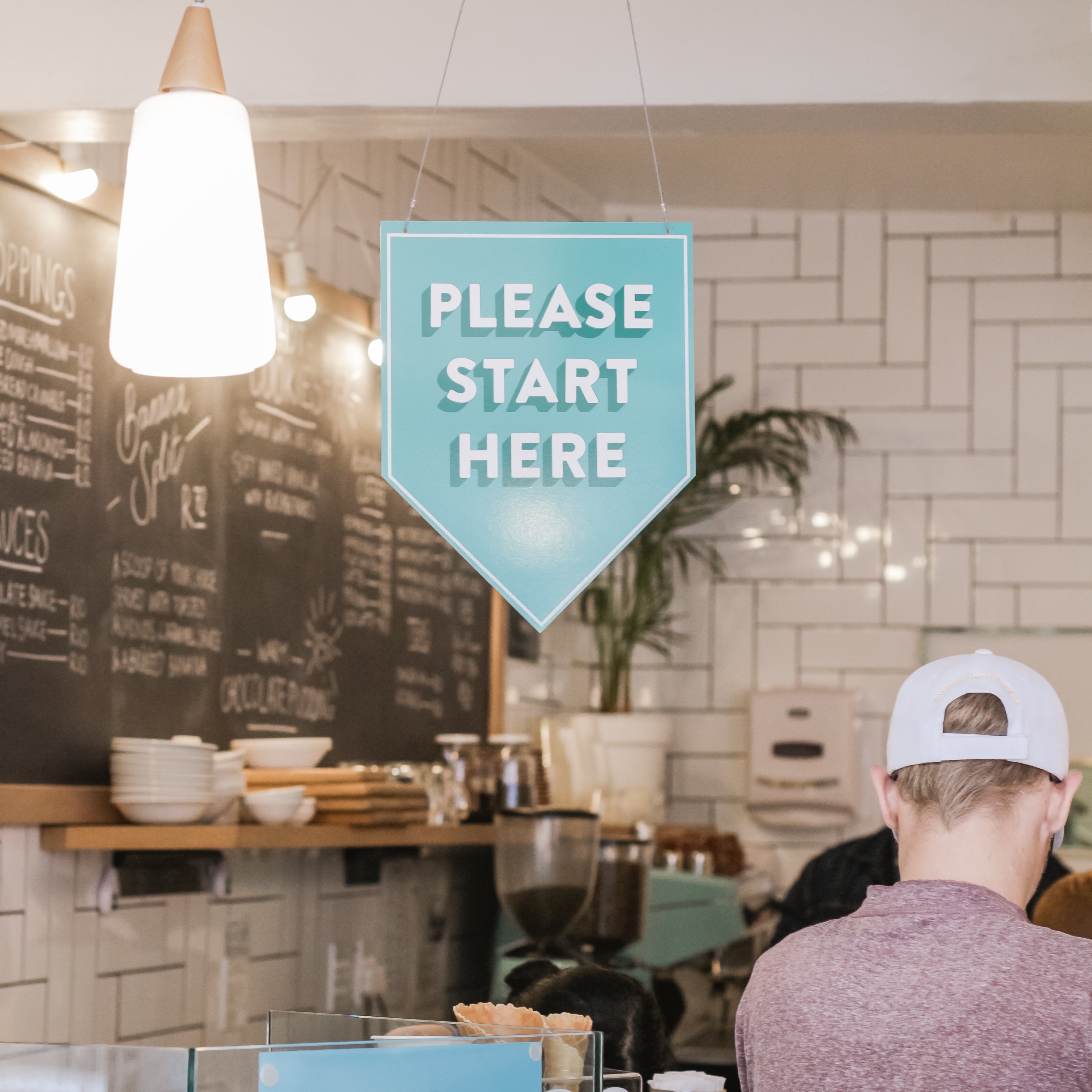 Lower levels of business assets among Black and Latino households is one of the big drivers of the racial wealth divide. White-owned businesses are valued nearly three times more on average than businesses owned by people of color, a gap that is even wider for Black, NativeAmerican, and Hispanic business owners. Even still, nonwhite entrepreneurs are not shying away from entrepreneurship: the number of businesses owned by entrepreneurs of color grew by 107% between 1997 and 2007, compared to the 29% growth rate among white owned firms.

This racial divide in entrepreneurship stems from the fact households of color have fewer assets to invest in a business. Lower levels of assets accounts for more than15% of the gap in business creation for African-Americans, and more than half of the gap for Latinos. Among people of color who do start a business, lower asset ownership and difficulty accessing credit makes it much more challenging to weather dips in cashflow, whether from inconsistent sales or other financial emergencies.

Luckily, practitioners who do provide support for micro-entrepreneurs have found that their efforts go along way in leveling the playing field. Non-white individuals who received business assistance had a 64% business start rate and a 95% business survival rate, numbers similar to those for white business owners.